Why We Do It

Anna Verrico was a mother, wife, daughter, sister and friend to many who built a career in financial services, working for a major global food producer.  A World traveller, deep sea diver, runner and gym bunny, In her leisure time she helped others through volunteer work, which she had been passionate about from a very young age.

In her late teens and early 20’s Anna volunteered full-time for a charity, donating for free a thousand hours a year to others who suffered from issues with social mobility, depression and sadness.  She was an epic fundraiser, climbing the Sydney Harbour Bridge to support the deaf school in Doncaster and abseiling down the headquarters of Eversheds Sutherland LLP, the skyscraper of Bridgewater Place, Leeds to raise money for MacMillan cancer charity.

After Lucia, her first born, arrived in February 2010 she focused entirely on her daughter and then later on her little boy Alessandro born in 2012.  With her husband Paul, life was good.

And then cancer arrived.  Initially, the diagnosis in November 2012 was of a stage 1, grade 3 tumour, which was triple negative in nature.  It didn’t appear to have spread and so aggressive surgery and chemotherapy followed.  Anna had no cancer risk factors: she had always been a fit and healthy girl, eating an organic diet, abstaining from nicotine and drinking rarely. There was no family history of the disease.

During the summer of 2013 after chemotherapy had ceased, Anna trained for a local half marathon and enlisted the help of a dozen friends to raise money for cancer research.  When the horrendous news of her terminal condition was known and the cancer had returned, Anna resolved to complete what she had started.  Refusing to use a mobility scooter or a buggy, she prevailed on the organisers of the half marathon to activate a fun run which Anna completed in order to fulfil her money raising obligations.

What followed was then a desperate 10 week fight for treatment options, including revolutionary treatments practised by a Harley Street clinic.  Her death, on the late evening of 19 November 2013, was a tragedy to all who loved her.  She displayed stoic determination and ultimate devotion to her family and faced a bitter enemy with resolve, strong conviction and a full heart.  Anna’s firm belief, despite overwhelming contrary opinion, was metastatic, aggressive, hard to treat breast cancer was an inconvenience but was not going to beat her.  Her friends and family resolved that Anna would not lose her fight with the disease, she would intend to serve as the inspiration to help other families gain more tomorrows and her motto of never giving up would serve as a touchstone for those in a similar situation.

We are Team Verrico, we bring hope where there is none. 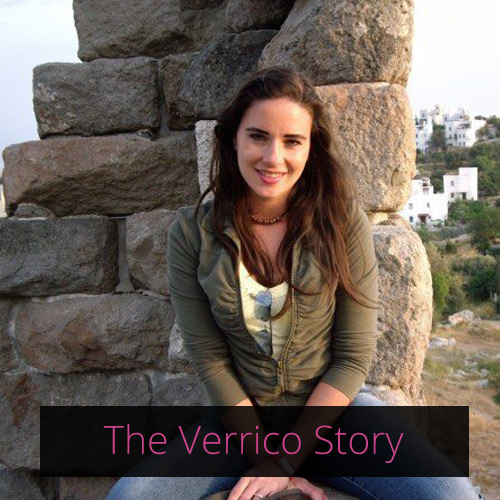 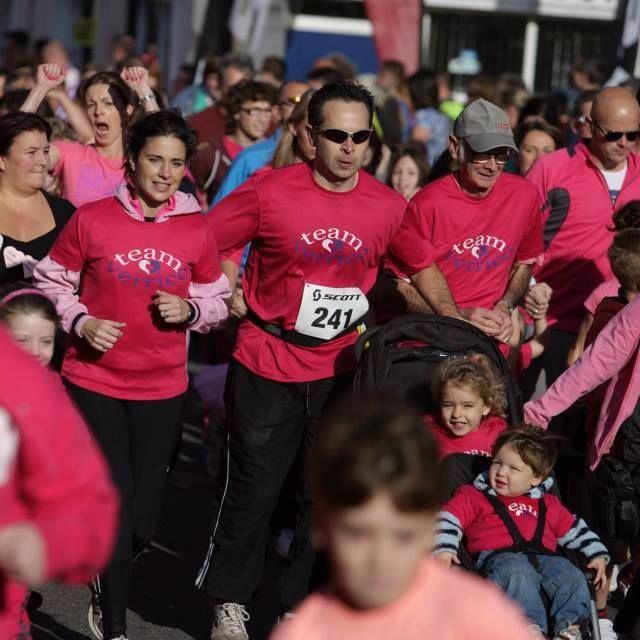 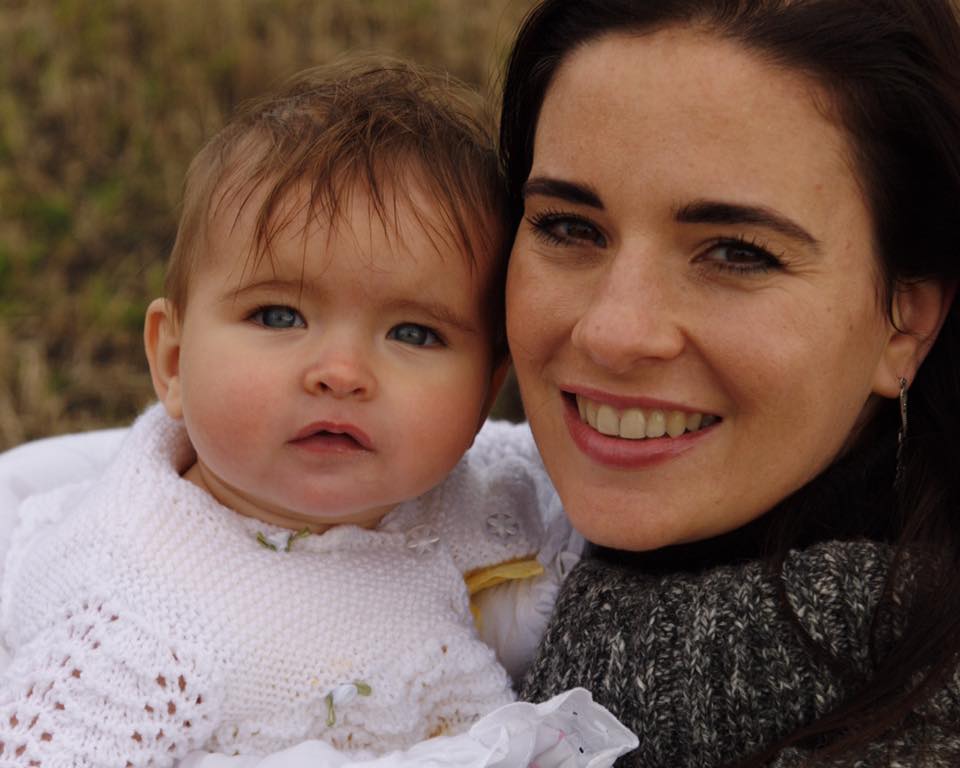 Thanks to Anna’s inspirational resolve, Team Verrico and all of its incredible supporters have been able to provide the following:

What is triple-negative breast cancer?

About 10 to 20 percent of breast cancers are triple-negative.

Knowing breast cancer basics can help you understand how triple-negative breast cancer is different from other types of breast cancer. Doctors search for the presence or absence of three receptors, proteins that live inside or on the surface of a cell and bind to something in the body to cause the cell to react. You may have heard of the oestrogen receptor (ER), progesterone receptor (PR) and human epidermal growth factor receptor 2 (HER2).

Researchers are working to improve their understanding of the biology of triple-negative breast cancers, how these types of cancers behave and what puts people at risk for them. Their goals are to find out the best ways to use treatments that already exist and to develop new ones.

Most triple-negative breast cancers have a basal-like cell pattern. This term means the cells look like the basal cells that line the breast ducts, the tubes in the breast where milk travels.

Doctors choose treatments because the cancer is triple-negative, not because it is basal-like. The  basal status of the cancer does not factor into treatment decisions

Researchers are still learning why some women are more likely than others to develop triple-negative breast cancer. Research supports a relationship between risk and your genes, age, race and ethnicity.

Everyone has BRCA1 and BRCA2 genes, which we get from our mother and father. When they work properly, these genes prevent the development of cancers. However, less than 10 percent of people with breast cancer are born with a mutation, or abnormality, in BRCA1 or BRCA2.

If you are born with a BRCA1 or BRCA2 gene mutation, you are at increased risk for developing breast, ovarian and other cancers throughout your life. The BRCA1 mutation puts you at higher risk for developing a basal-like breast cancer. Scientists are still trying to find out why BRCA1 mutations increase the risk of developing triple-negative breast cancer. Keep in mind, not all breast cancers from BRCA mutations are triple-negative. In fact, BRCA2 mutations are more likely to be present in oestrogen receptor-positive breast cancer.  If you have a family history of breast cancer, you and your relatives could carry a BRCA1 or BRCA2 mutation. You could also be the first person in your family known to develop breast cancer because of a BRCA mutation. Knowing your BRCA status can help you and your doctors discuss an effective treatment plan and learn ways to reduce your risk for recurrence. A genetic counsellor can talk with you about genetic testing. Anna was tested and was NOT BRCA positive, but this is important information which can affect treatment options.